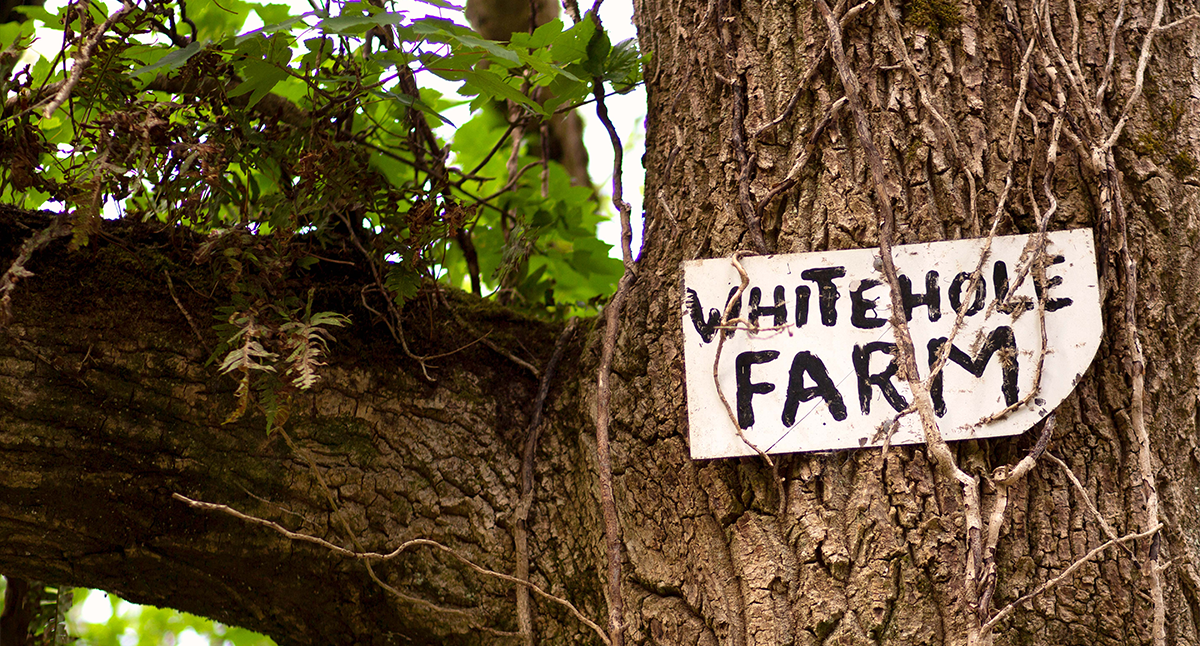 a place of magic and MYSTERY

The magic of Whitehole Springs and the local area has been known about for hundreds of years. The springs have produced ‘magical water’ for centuries and there are many stories of visitors proclaiming it as water with magical properties. Whether you believe in the magic or not, one things is undeniable – the water tastes naturally delicious. 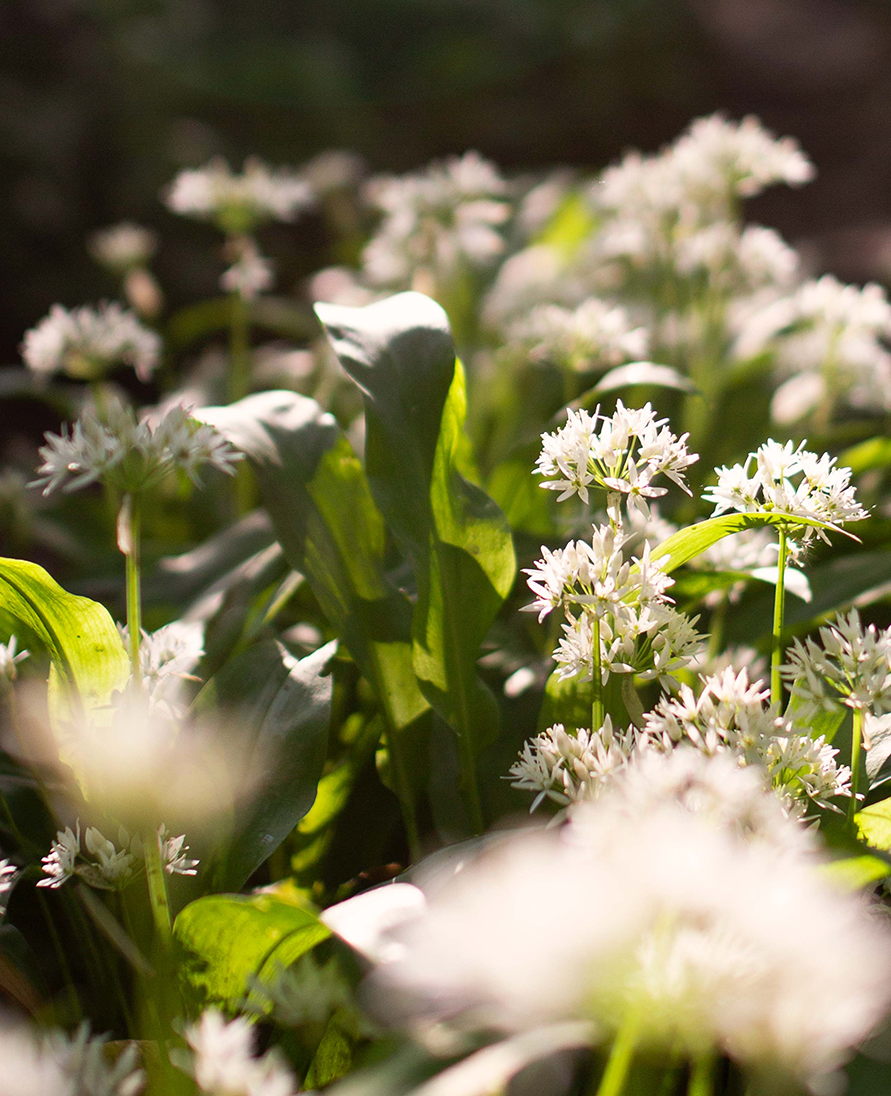 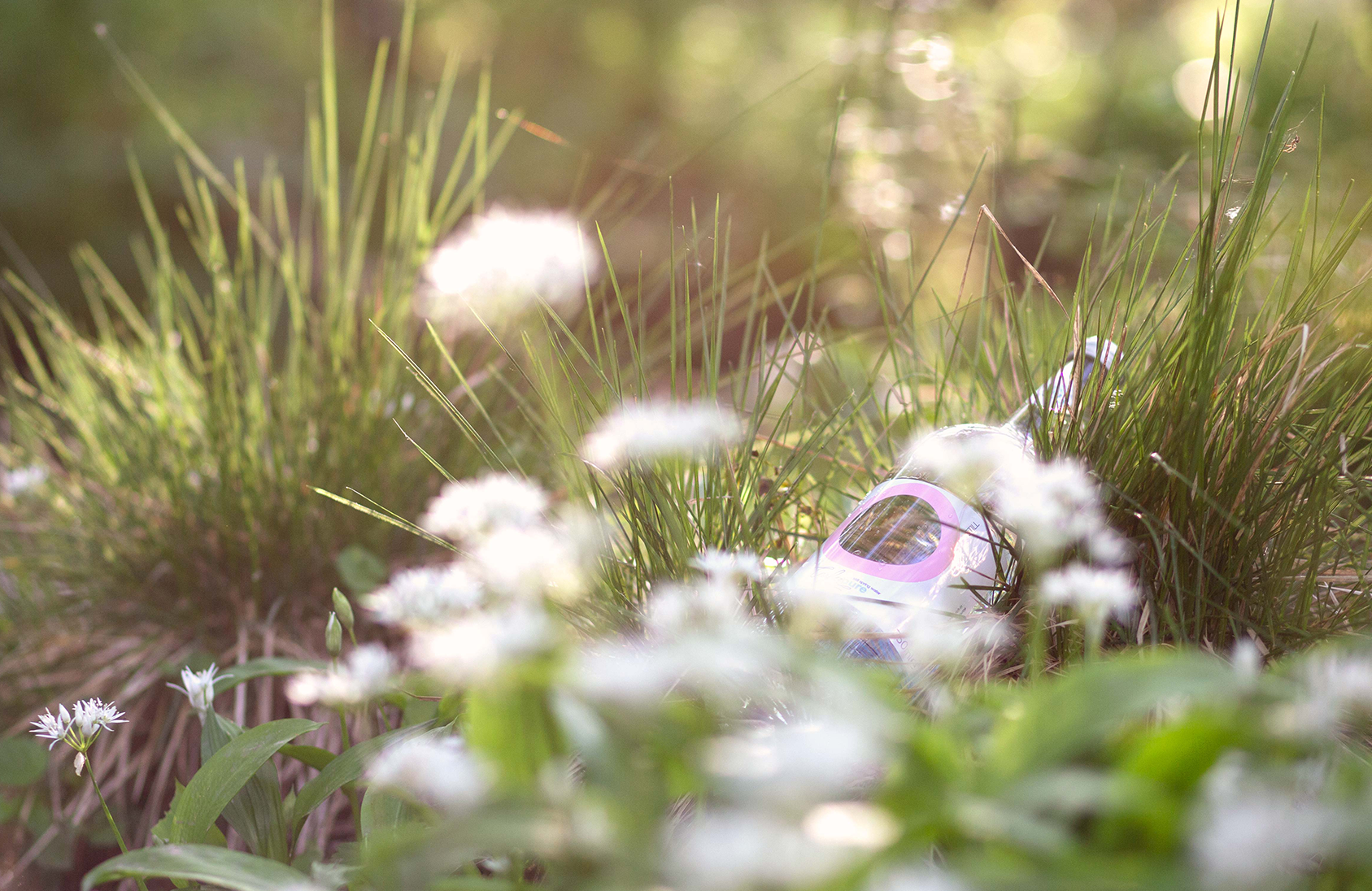 Whitehole Springs was referred to as a source of ‘natural healing’ way back in 1086 when the Doomsday Book was completed by order of King William the Conqueror. That magic is still as strong today as it was back then! 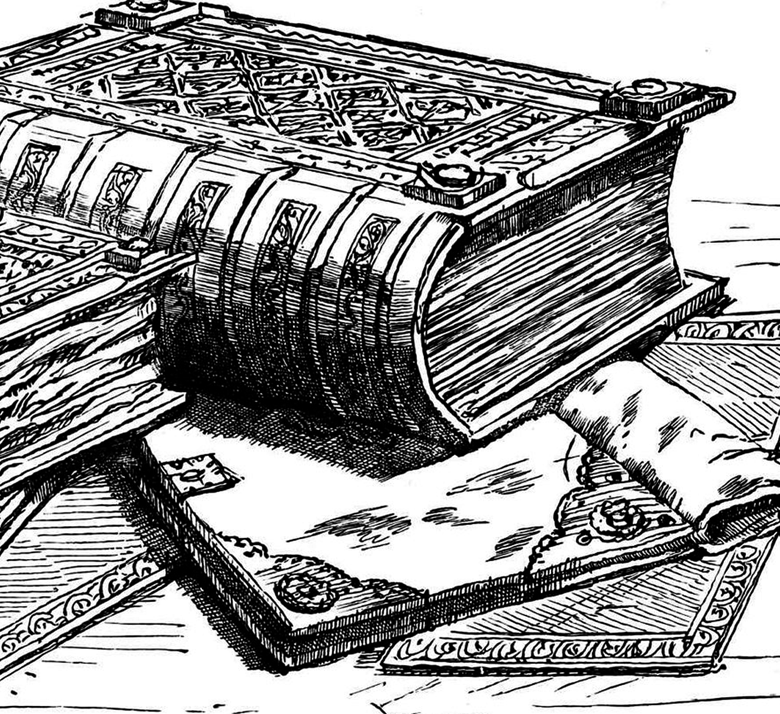 Like many fables and nursery rhymes, Little Jack Horner was based on a true story. Little Jack Horner, the boy who ‘put in his thumb to pull out a plum’ was one of the original owners of Whitehole Springs. But instead of being a little boy, Jack Horner was in fact a messenger tasked with delivering property deeds to Henry VIII within a pie to guard against robbers. He did indeed put his thumb into the pie but, instead of juicy fruit, he took deeds for some land in Somerset, including Whitehole Springs. 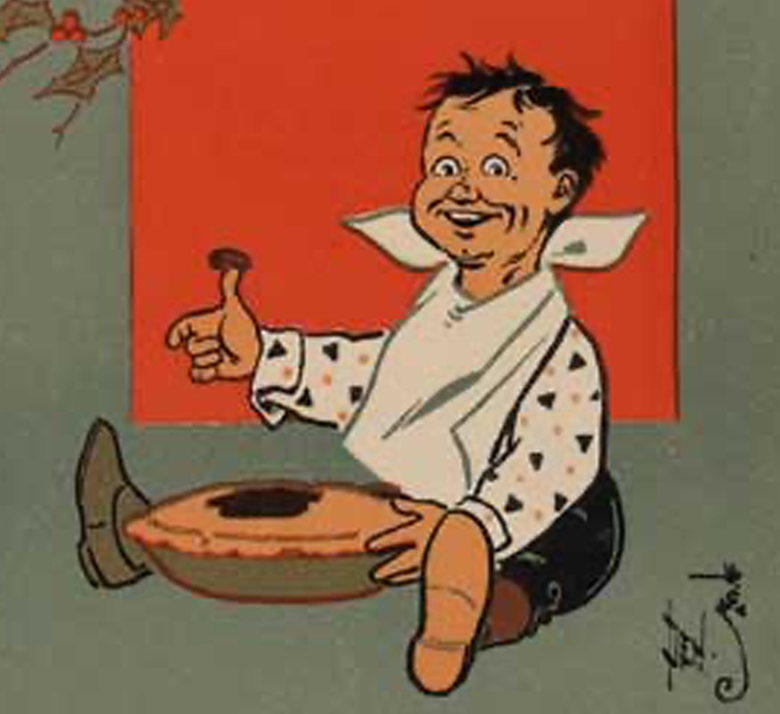 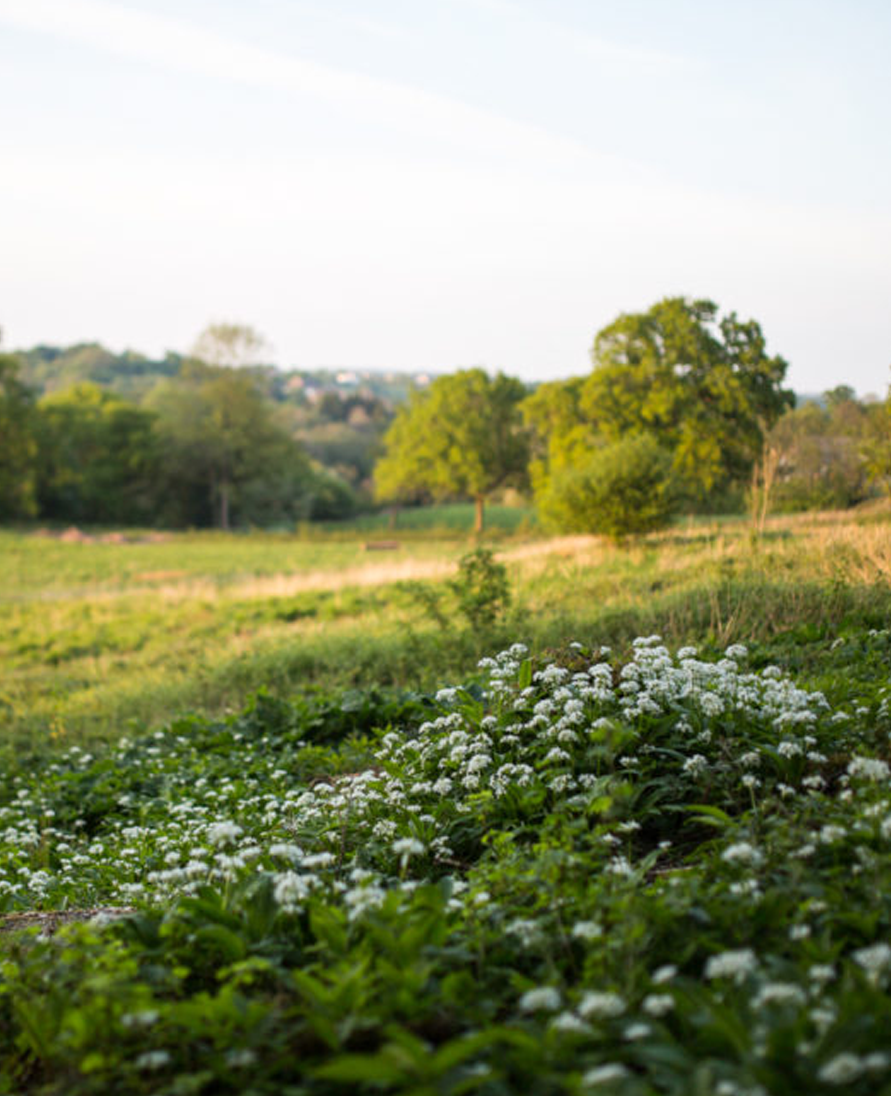 The 74 acres of Whitehole Farm is home to a huge variety of plants and animals and we do everything possible to actively maintain and enhance these natural resources. Our buildings are Greater Horseshoe Bat and Barn Owl friendly and we put up boxes across the land to support a wide variety of other species. 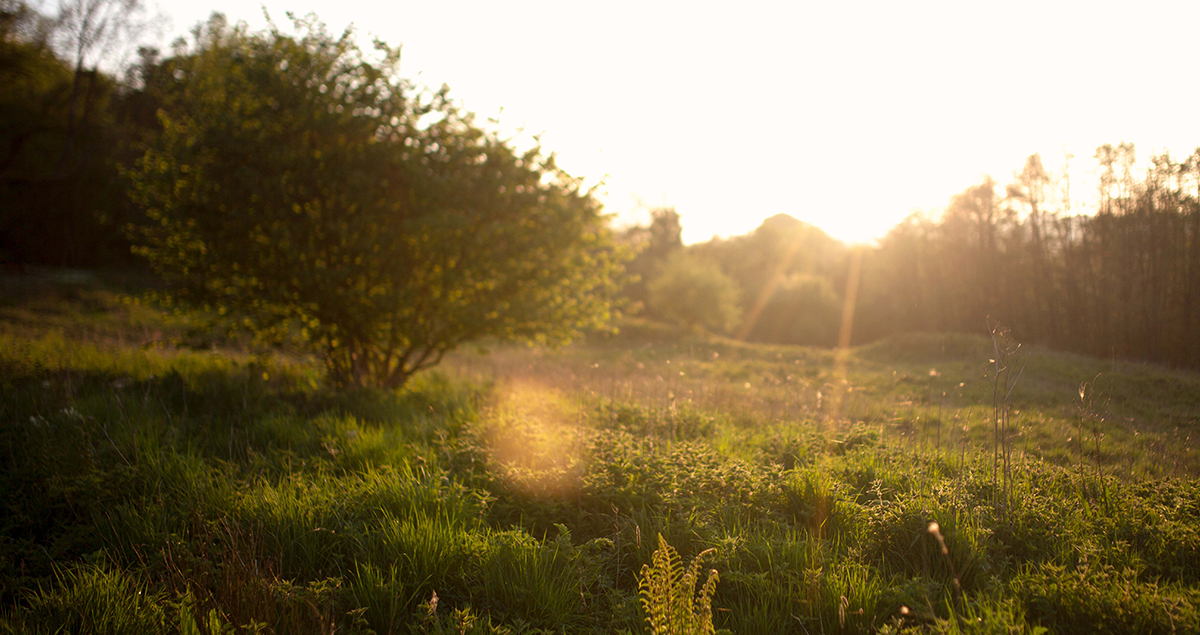 come and experience the magic

You can order Whitehole Springs from one of our retail partners. Please select from the list below:

want to try it? Request a sample

If you’d like to experience the magic of Whitehole Springs for yourself
please fill out the form below.