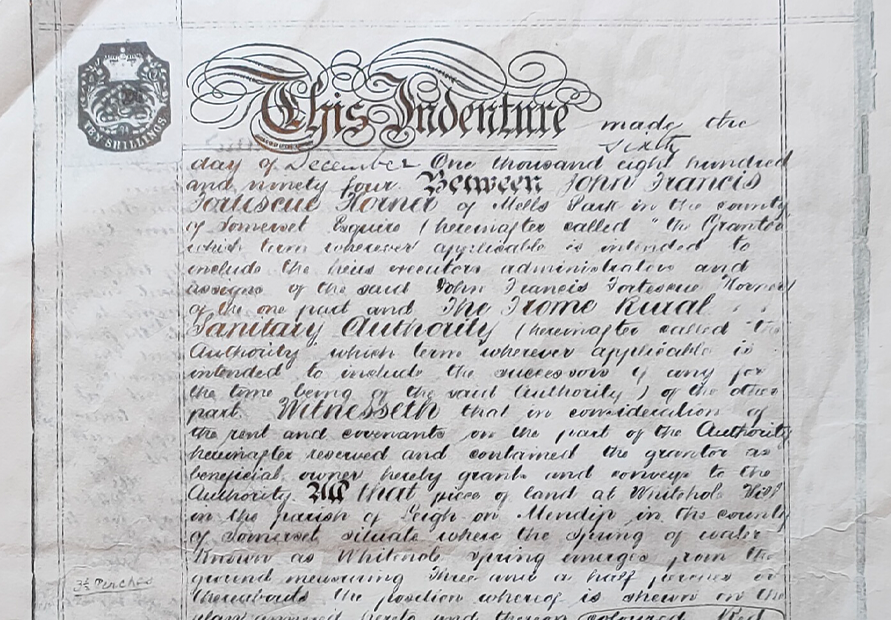 Whitehole Springs has been around for a very long time, the land even being mentioned in the Doomsday Book completed by order of King William the Conqueror in 1086, when it was referred to as a source of ‘natural healing’. But that’s not the only historical reference to this 74 acres of Somerset countryside, located just a few miles from the historical city of Bath.

Like many fables and nursery rhymes, Little Jack Horner was actually based on a true story.

Little Jack Horner, the boy who ‘put in his thumb to pull out a plum’ was the original owner of Whitehole Farm. But instead of being a little boy, Jack was actually Thomas Horner, a steward to the Abbot of Glastonbury. The Abbot was trying to ingratiate himself with King Henry VIII during the Dissolution of the Monasteries so he sent Horner to London with a Christmas pie for the King. The deeds to twelve manor houses were hidden in the pie to keep them safe from robbers. However, it was not robbers that the Bishop needed to worry about. For some reason, Jack Horner did indeed dip into the pie. But instead of pulling out fruit, he managed to find the deeds for some land in Somerset, including Whitehole Farm. Shortly thereafter, Horner moved into the manor house at Whitehole and his descendants lived there for many generations. To be fair, they always disputed this story, claiming that Horner fairly purchase the property from the King.

No-one will ever know the full truth of this story or the rights of ownership. But for us it adds to the magical history of Whitehole Springs. 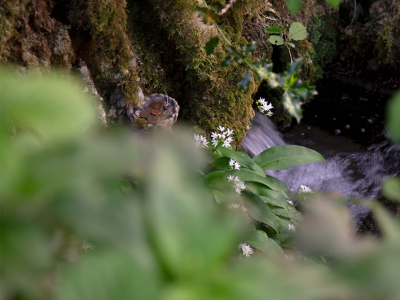 Whitehole Farm is a haven to many different animals and wildflowers and we make every effort to maintain and promote a natural environment for them. 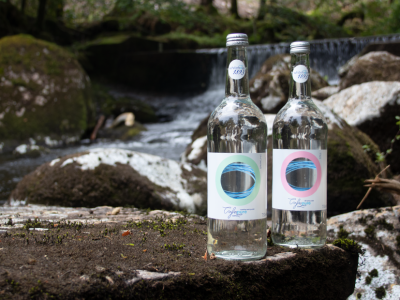 Unique water with a unique composition

Whitehole Spring Water is naturally produced in the Mendip Hills in Somerset, close to the city of Bath. On its journey to the spring it travels through a unique limestone rock called Tufa, a geological wonder…

You can order Whitehole Springs from one of our retail partners. Please select from the list below:

want to try it? Request a sample

If you’d like to experience the magic of Whitehole Springs for yourself
please fill out the form below.